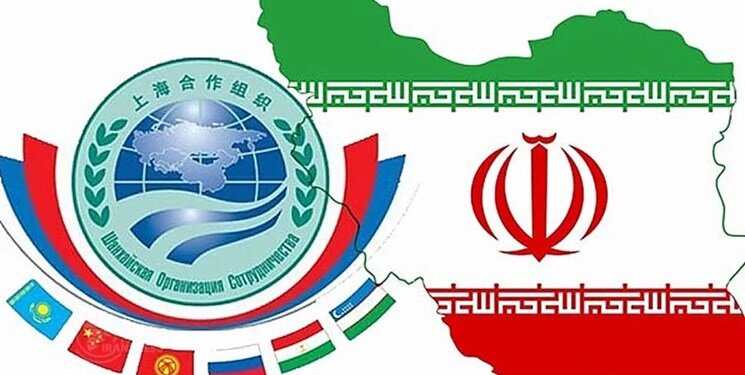 TEHRAN – In mid-August, while the world was focused on understanding the orientation of the newly-inaugurated government of Ayatollah Seyed Ebrahim Raisi, Iran’s top security official, Ali Shamkhani, dropped a bombshell that continues to reverberate across the West Asia region.

After a phone call with his Russian counterpart Nikolai Patrushev, the secretary of the Iranian Supreme National Security Council announced that Iran will soon become a full member of the Shanghai Cooperation Organization (SCO), ending a 16-year-period of being on the sidelines of the China-led, economy-oriented regional institution.

In a Twitter post, Shamkhani aid he held a conversation with his “friend and colleague, Mr. Patrushev” in which they examined developments in Afghanistan, Syria, and the Persian Gulf region.

He capped off his tweet with glad tidings. “Fortunately, the political obstacles to Iran's membership in the Shanghai CO have been removed & Iran’s membership will be finalized,” he said.

In addition to meeting Tajik President Emomali Rahmon, Ayatollah Raisi will also meet many other foreign officials. A meeting with Russian President Vladimir Putin was also on Raisi’s agenda but Coronavirus infections among Putin’s inner circle canceled the meeting as the Russian president will be quarantined in Russia during the summit.

Putin, however, was keen to set a date for a future meeting with Ayatollah Raisi. On Tuesday, he called his Iranian counterpart to ask for arranging a meeting with Raisi at the earliest convenience.

Preparations for the Iranian president’s visit to Tajikistan have already been underway. On Monday, Deputy Minister of Foreign Affairs of Tajikistan Muzaffar Huseinzoda met with the Iranian ambassador to Tajikistan, Mohammad Taghi Saberi. On the same day, the Iranian Foreign Ministry spokesman announced that the Iranian embassy in Dushanbe was busy making arrangements for Raisi’s historic visit.

Iran’s success in joining the SCO is a milestone in the country’s foreign policy. Ever since 2005, Iran has sought to change its “observer status” at the SCO to full membership. But each time, there was a hurdle in the path. There were some differences with Tajikistan, a country that despite its many cultural commonalities with Iran, kept Iran from fully joining the organization.

But with Ayatollah Raisi taking the reins in Tehran, these differences are coming to an end. It is no coincidence that the same country that prevented Iran’s membership is now hosting an SCO summit that will welcome Tehran into the organization.

Apart from the economic benefits that come with Iran’s membership, Tehran’s joining the SCO would be another indication of the change brought about by Ayatollah Raisi, who campaigned on a platform of balancing Iran’s foreign relations. To this end, the Raisi government made it clear that it wants to push forward long-time strategic partnerships with some rising powers in the East including Russia and China. Gaining full membership to the SCO could be a major step in that direction.

Of course, this membership is not meant to tip the balance of Iran’s foreign policy solely in favor of Eastern powers. Instead, Iran seeks more balanced relations with the East and West after years of intense engagement with the latter at the expense of improving relations with the former.

This recalibration was necessitated by the fact that Iran had become an indispensable partner for the East and West. Iran is one of the few countries in the tumultuous region of West Asia still enjoying considerable stability and huge economic potential, which may have prompted the SCO to welcome Iran into the organization.

This mutually beneficial membership will also improve Iran’s geopolitical standing in the region. After becoming a member, Iran will gain veto power to prevent any new memberships. This means that other countries, such as Saudi Arabia and the United Arab Emirates that are still at loggerheads with Tehran, will have to seek Iranian consent before joining the SCO. These countries are not mulling yet such membership at the moment due to their strong security partnerships with the West, especially the United States.

At the incoming Dushanbe summit, Saudi Arabia and Egypt are expected to be granted the status of dialogue partner, suggesting that Riyadh has not ruled out the prospect of joining the SCO in the future.

With the chaotic withdrawal of the U.S. from Afghanistan, the Saudis have to think twice before continuing to rely on Washington in maintaining their security. In fact, there are already indications that the Saudis have reached the famous conclusion of former Egyptian dictator Hosni Mubarak that “he who is covered by the Americans is indeed uncovered.”