Yesterday morning, an Iran Air A330 on its way to Hamburg entered a holding pattern waiting for the heavy fog parked over the airport to lift. However, a little over one hour later, the plane lifted back up to 30,000 feet and took off for… Milan. How come? 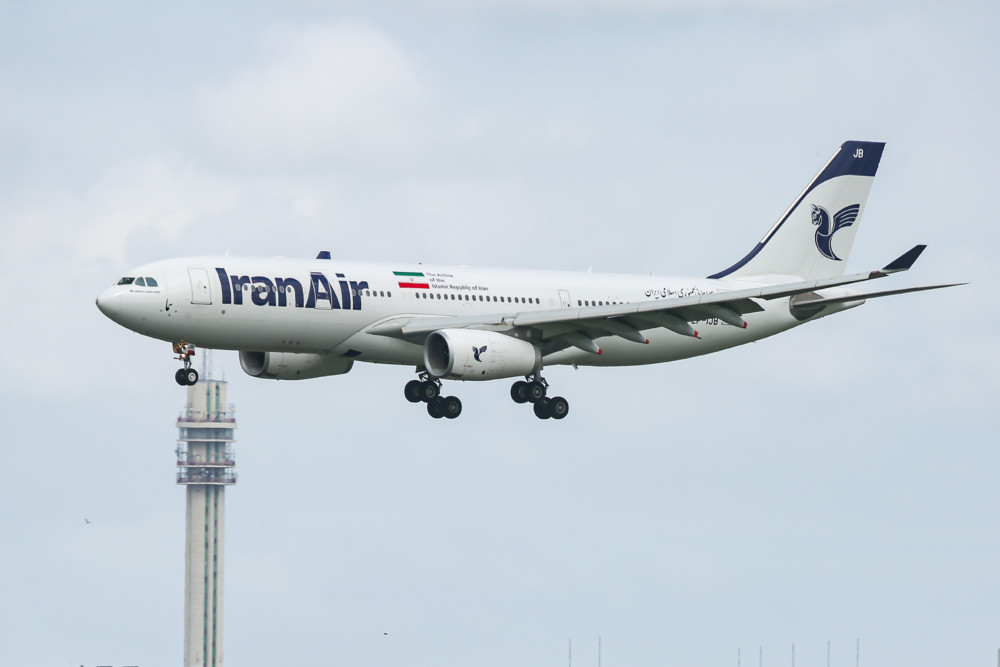 An Iran Air A330 took an interesting detour across Europe on Monday. Photo: Getty Images

On Monday, September 6th, an Iran Air Airbus A330 operating Flight IR723 took off from Tehran’s Imam Khomeini International Airport at 04:03 local time and headed for Hamburg, Germany. However, as the plane came in for approach at about 06:30 German time, heavy fog with visibility less than 150 meters prevented a safe landing.

Following close to a dozen loops in a holding pattern at about 10,000 feet south of Lubeck, the pilots decided to turn south. Rather than head towards a different German airport, however, the aircraft traveled an additional 1,000 kilometers to land at Milan Malpensa. It touched down without incident at 09:09 local time. After nearly three hours on the ground, it made its way back north and to its intended destination.

With all the airports between Hamburg and Milan (Berlin, Frankfurt, Munich, etc.), why did the cockpit crew of Flight IR723 decide to go all the way to Italy for a diversion due to fog? The answer lies, partially, on the other side of the Atlantic. 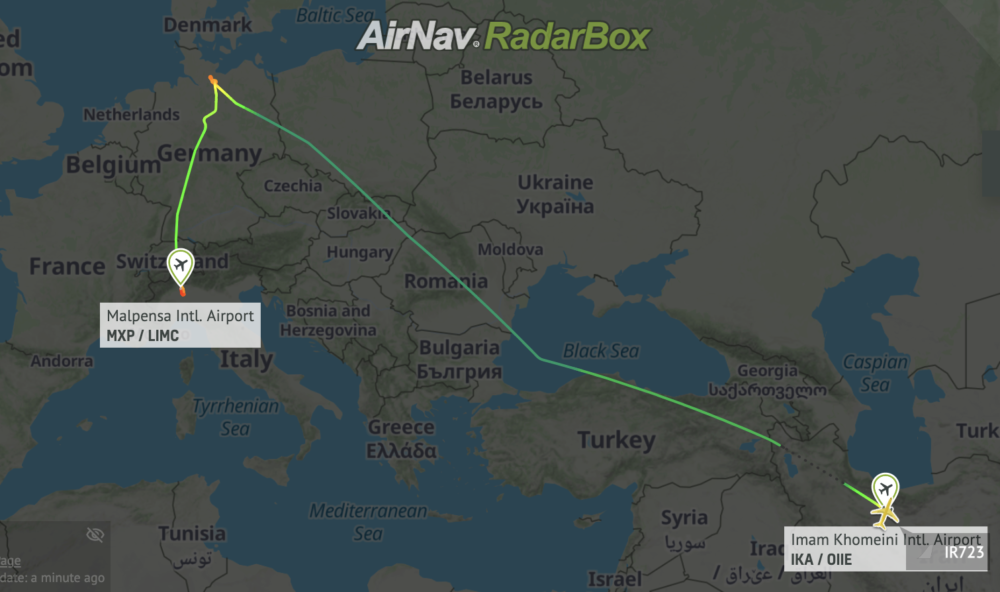 The aircraft diverted to Milan rather than land at its scheduled destination of Hamburg. Photo: RadarBox.com

Stay informed: Sign up for our daily and weekly aviation news digests.

Iran Air is not allowed to receive jet fuel at any airport in Germany. This is because many western supply companies have stopped selling fuel to the airline in order to comply with the sanctions imposed against Iran and its flag carrier by the US.

The problems for Iranian airlines to refuel in much of Europe first arose in 2011. Measures were tightened again in 2019, making any third parties who supply Iranian airlines with maintenance, catering, refueling, and even booking, also liable to prosecution. For fuel companies, of which many also operate in the US, this is a bit of a conundrum.

Normally, Iran Air’s aircraft that make the trip to Europe carry enough fuel with them to return to Tehran. However, following the prolonged holding Monday morning, the A330 no longer had sufficient to make it back to Iran. Hence, the detour to the nearest available – and accessible – fuel supply. 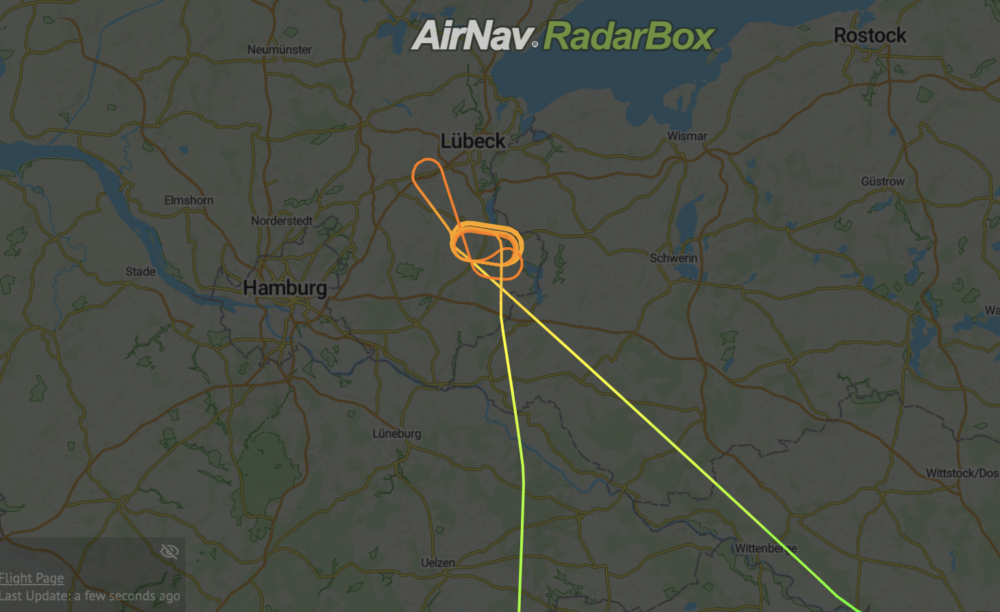 After about a dozen loops over Germany, the A330 no longer had enough fuel for the journey back to Iran. Photo: RadarBox.com

When the jet fuel sanctions were first imposed in 2011, the reactions from Iran were not long coming. Foreign Ministry spokesperson Ramin Mehmanparast called the measures inhuman and said they would lead to weakened safety in Iranian aviation.

“Not supplying a passenger plane with fuel is an inhuman action that violates international norms,” Mr Mehmanparast told Reuters at the time.

The ban on sales of spare parts for aircraft put into question the future safety of Iran’s aging passenger plane fleet, following just on the heels of the crash of a nearly 40-year-old  Iran Air Boeing 727. Flight IR277 crashed after aborting its approach into Urmia Airport due to bad weather, killing 78 of the 96 people on board.