American troops had only hours to react to Iranian ballistic missile attack. Here’s what they did.

American troops had only hours to react to Iranian ballistic missile attack. Here’s what they did. 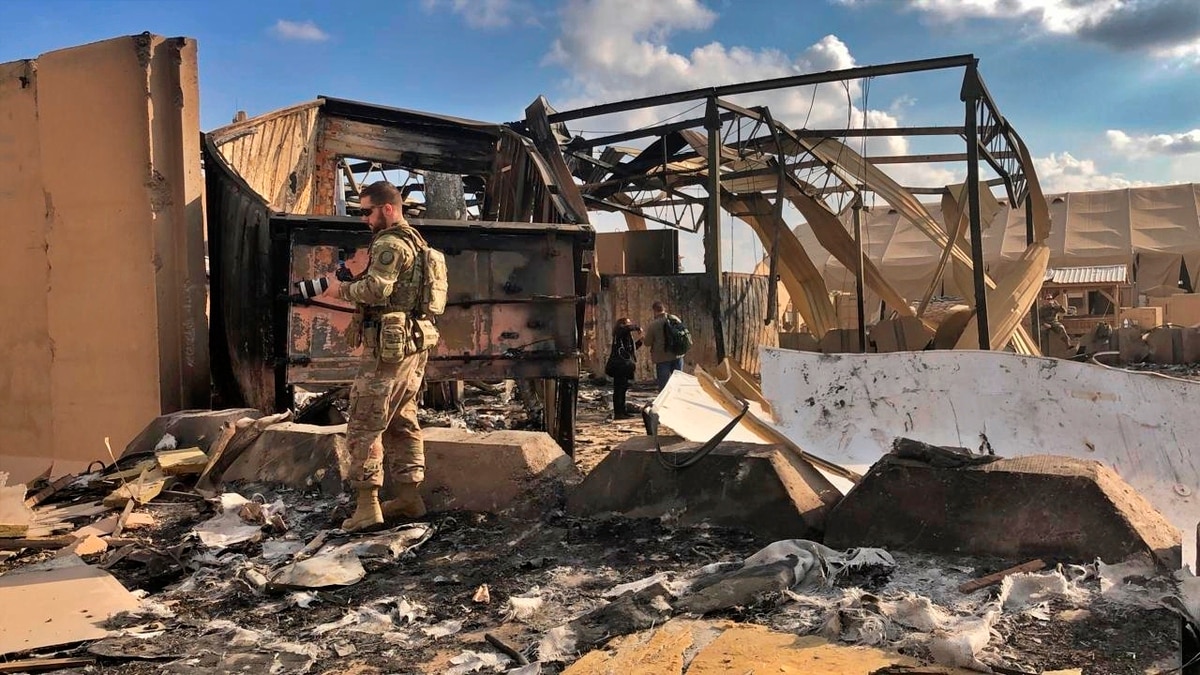 “In the end, I said a prayer and asked God to guide my actions and protect my troops,” Lt. Col. Staci Coleman, the commander of 443 Air Expeditionary Squadron, at al-Asad air base in Iraq, said recounting Iran’s January ballistic missile strike.

“I resolved to place the fate of my team in His hands and I refocused my attention on executing the plan,” Coleman said in her account of the attack released by U.S. Air Forces Central Command.

U.S. service members stationed on two Iraqi airbases at al-Asad and Erbil had only hours to react to an incoming barrage of Iranian ballistic missiles launched early in the morning on Jan. 8, 2020, according to a report released by AFCENT.

While no U.S. troops were killed in the attack, more than 100 U.S. troops have been treated for traumatic brain injury, but the damage could have been far worse.

The Air Force assessed “countless” service members and hundreds of millions of dollars in military equipment could have been lost in the attack if it were not for the quick thinking of leaders on the ground.

On the evening of Jan. 7, Coleman said she got the word that Iran was planning to attack the al-Asad air base located in Anbar province, Iraq.

“I stood around my desk trying to wrap my mind around the reality of the situation,” she said in her account of the strike.

She quickly worked to develop a plan to evacuate half of the 160 people under her command — the other half would remain behind to operate and secure the airfield. Coleman said she believed the remain behind crew would never survive the attack.

Flight commanders were tasked with compiling the list of personnel divided between personnel with combat capability and " those they believed were emotionally equipped to endure remaining behind for a possible missile attack," Coleman said.

“I was being forced to gamble with my members’ lives by something I couldn’t control. I was deciding who would live and who would die. I honestly thought anyone remaining behind would perish,” Coleman explained.

As half the team began to depart the remain-behind crew started to pack a bunker with essential supplies to last the night.

Coleman said she took a few moments to contact family to say one final ‘I love you.'

“The first wave of missiles hit, and the ground shook with a force impossible to put into words. The blast waves could be felt throughout the entire body,” Coleman recounted. 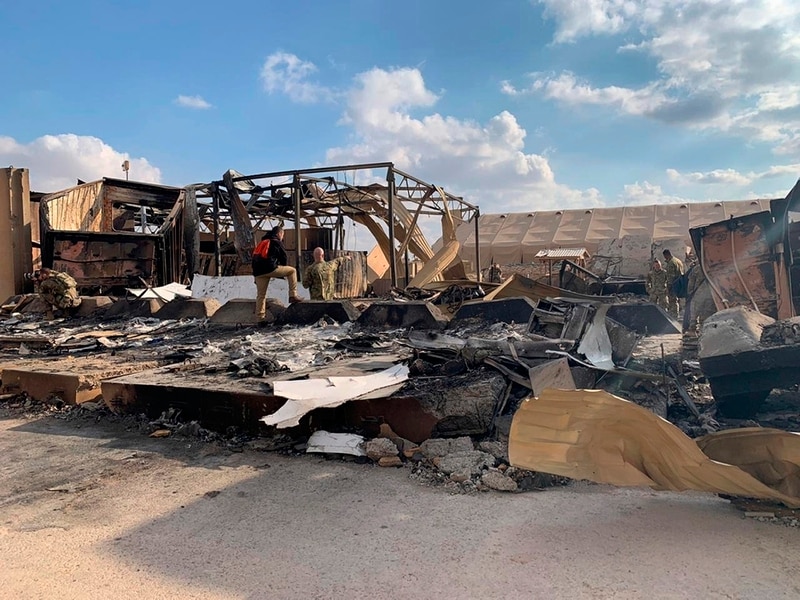 Coleman said she started to believe the unit could survive the strike as long as the bunker didn’t take a direct hit but she was worried for her Air Force security force troops outside the bunker and her airfield operations flight housed in a separate bunker.

She said poor radio signals inside the bunker made it impossible to communicate with the other members.

Finally, security forces members banged on the bunker door and informed her there were no casualties.

No U.S. troops were killed in the strike, but more than 100 have been treated for traumatic brain injury since the strike.

“Bottom line is, in my professional assessment, at Al Asad ... the points of impact were close enough to personnel and equipment and so on and so forth ― I believe, based on what I saw and what I know, that they were intended to cause structural damage, destroy vehicles and aircraft, and to kill personnel,” Milley said in January.

The U.S. has since sent Patriot missile batteries inside Iraq to defend coalition troops from potential Iranian strikes.

“I don’t know what I’ve done to deserve such dedicated and loyal Airmen, but I know without a doubt the blind trust and genuine love we’ve developed over the past few months played a major role in our survival that night,” Coleman said.